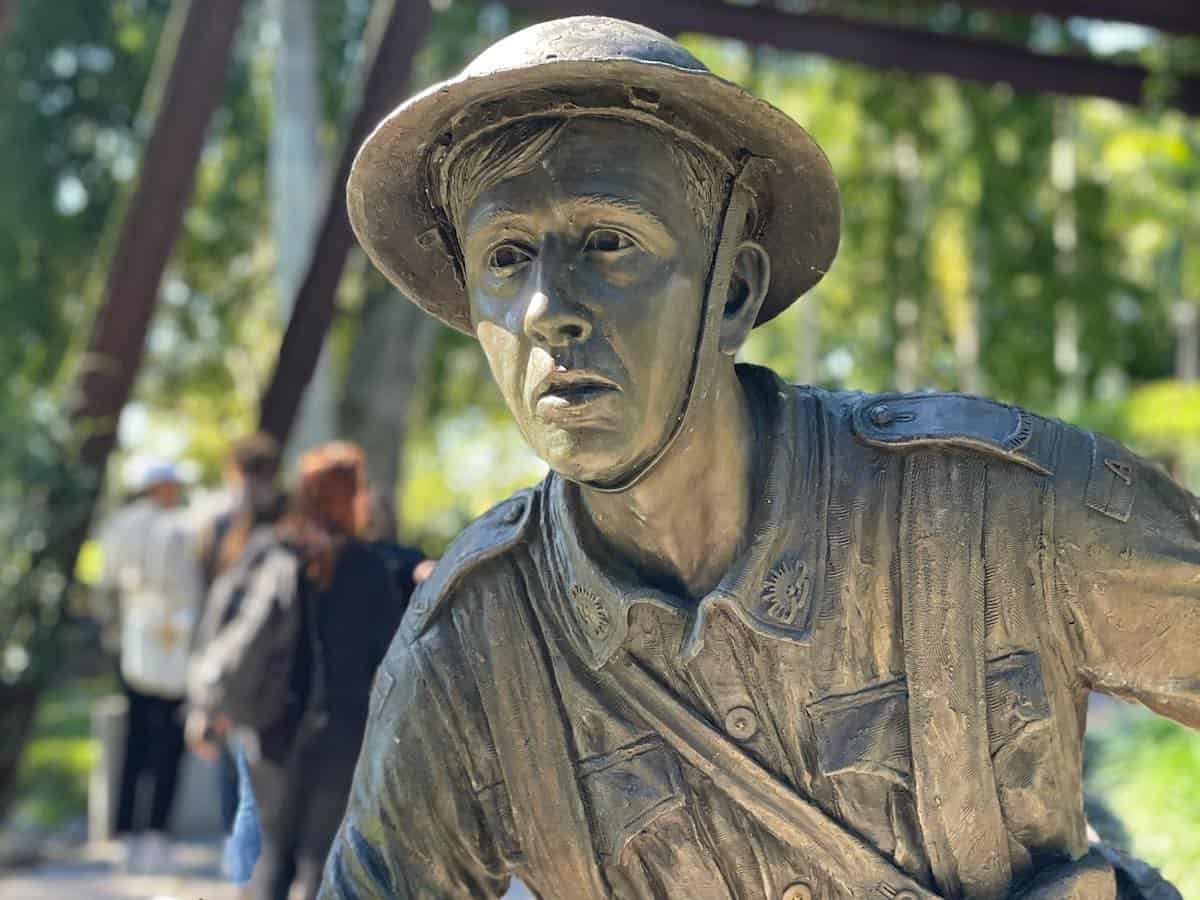 We explore the impressive Gallipoli to Armistice Memorial in Maryborough Queensland that honours the bravery of the ANZAC soldiers.

The Gallipoli to Armistice Memorial in Maryborough is a moving and poignant display dedicated to the memory of all the original ANZAC soldiers who lost their lives.

If you have a high school child learning about World War I history, this is the perfect place to delve into the history, hear the stories and honour the pride and courage of the original ANZACs.

The memorial’s initial focus is Duncan Chapman, a Maryborough local who was the first ANZAC to step ashore at Gallipoli, on April 25 1915.

“I happened to be in the first boat that reached the shore, and, being in the bow at the time, I was the first man to get ashore,” he wrote home.

Soaring eight metres into the air above the bronze statue of Chapman, steel columns represent the cliffs of Gallipoli, while bringing up the rear are scale models of the 9th Battalion boats that were the first to land along the shoreline.

Wandering among the ‘cliffs’ allows you to discover personal stories of Gallipoli, many through the eyes of Queenslanders.

“It was a pitiful sight that met our eyes. The boat was half full of water and wounded were lying half drowned.” – Private J Daniels, 9th Battalion, AIF.

Much dedication has been made to the detail of the memorial: the footsteps that lead from the boats to where Chapman stands glisten with sand from the shores of Gallipoli, while the stones as his feet also originate from the beach here.

Search within the wall below the towering steel columns and you will also find a jar of dirt collected from the cliffs of Gallipoli.

All of these items were gifted by the Queensland Turkish Consul, Turgut Manli, and represent friendship between old enemies and hope born out of sacrifice.

From the soaring cliffs of Gallipoli, a path of reflection meanders alongside beautiful Queens Park towards a second memorial garden, this one dedicated to those who lost their lives in the Battle of Pozieres in France.

Historian Charles Bean wrote that the ridge of Pozieres “is more densely sown with Australian sacrifice than any other place on earth”.

The battle here was short but brutal. 42 days of shelling resulted in over 23,000 Australian casualties and 6,800 deaths – a number comparable to eight months of the Gallipoli campaign.

“For several weeks Pozieres became the focus of the Somme fighting and the worst place to be on earth.” – Historian Peter Burness.

Before you visit the memorial, be sure to pick up a guide from the Visitor Information Centre, and keep a look out for the QR codes throughout the memorial that link to further information on the website.

Those who are visually impaired, or who prefer an audio experience, can listen to recordings of the information via the QR codes also.

The Gallipoli to Armistice Memorial begins the Fraser Coast Military Trail, which includes Freedom Park in Hervey Bay, the special commando unit base on Fraser Island, the Maheno on Fraser Island, and several other sites and museums.

Things for the kids to look out for:

Things to do in Maryborough Queensland 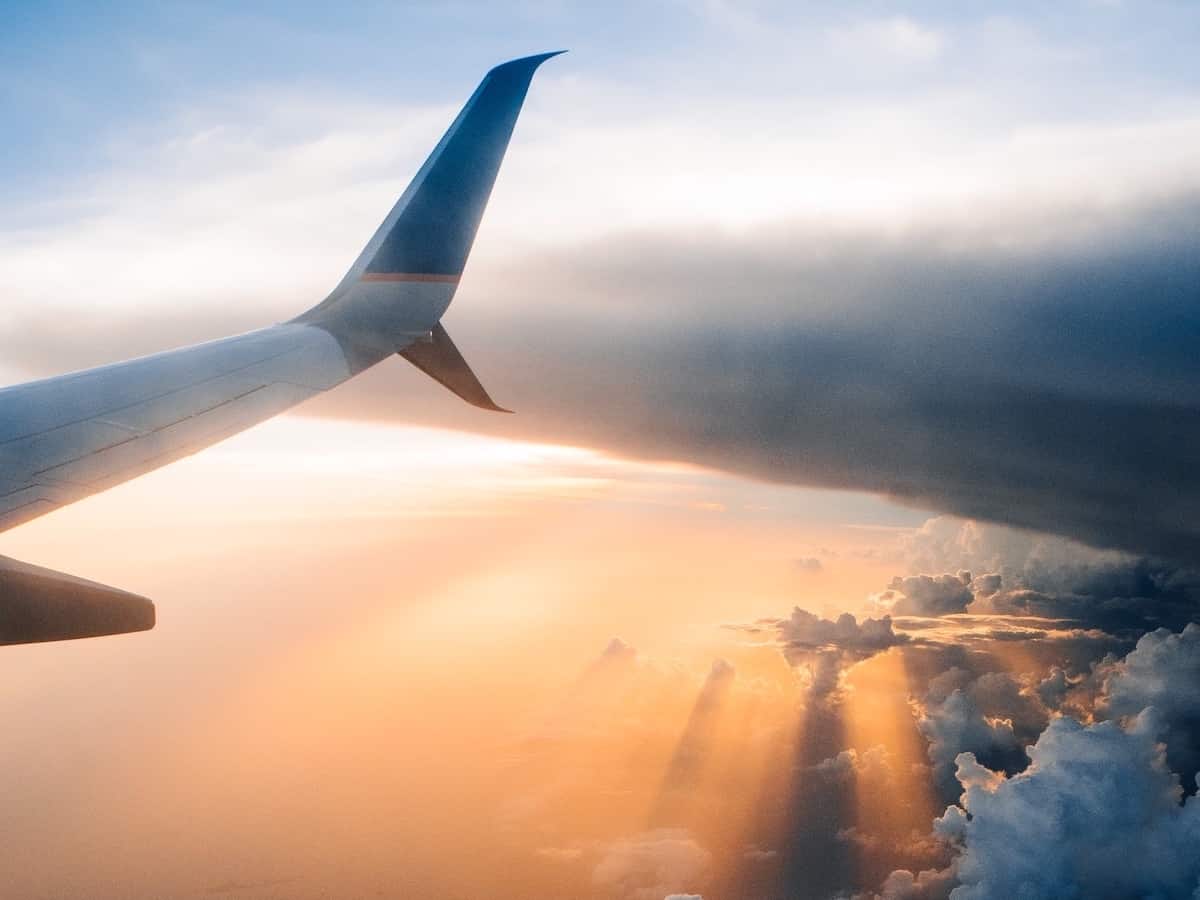 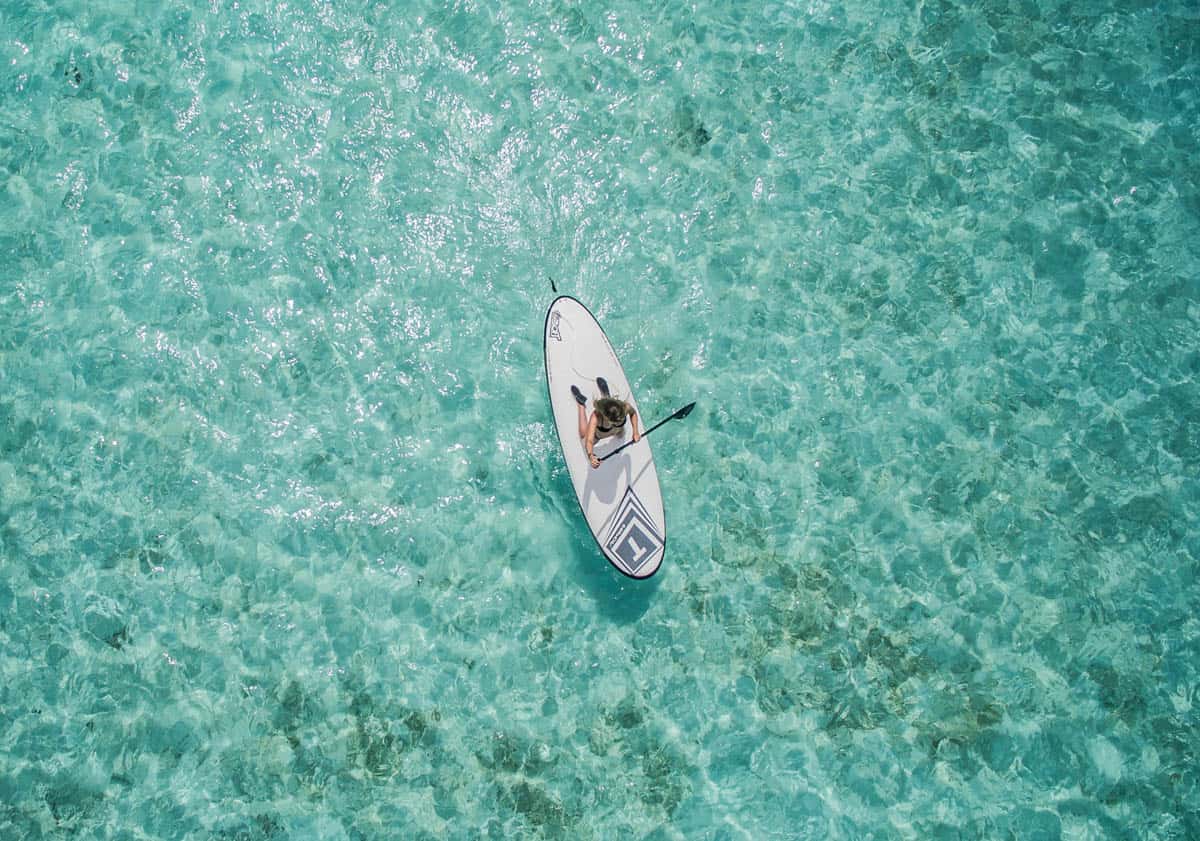 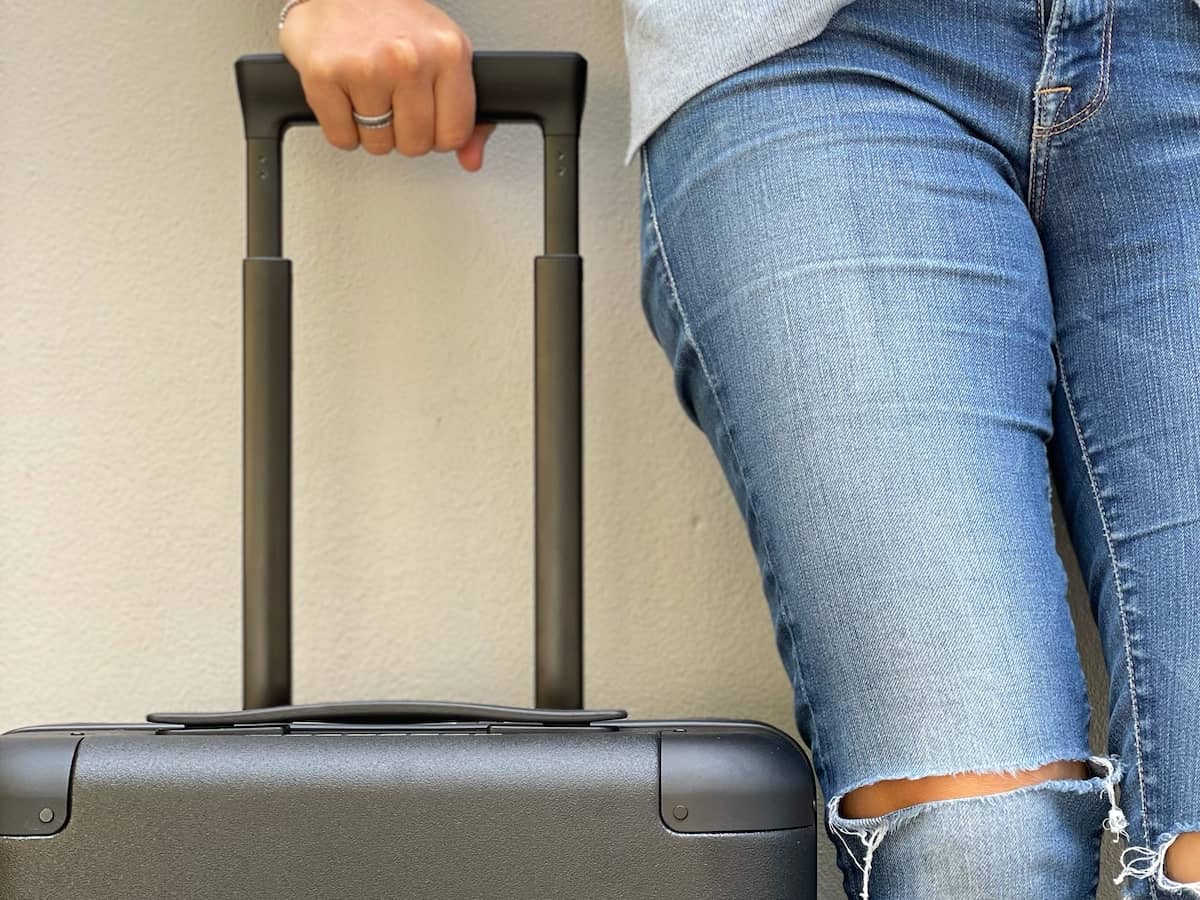