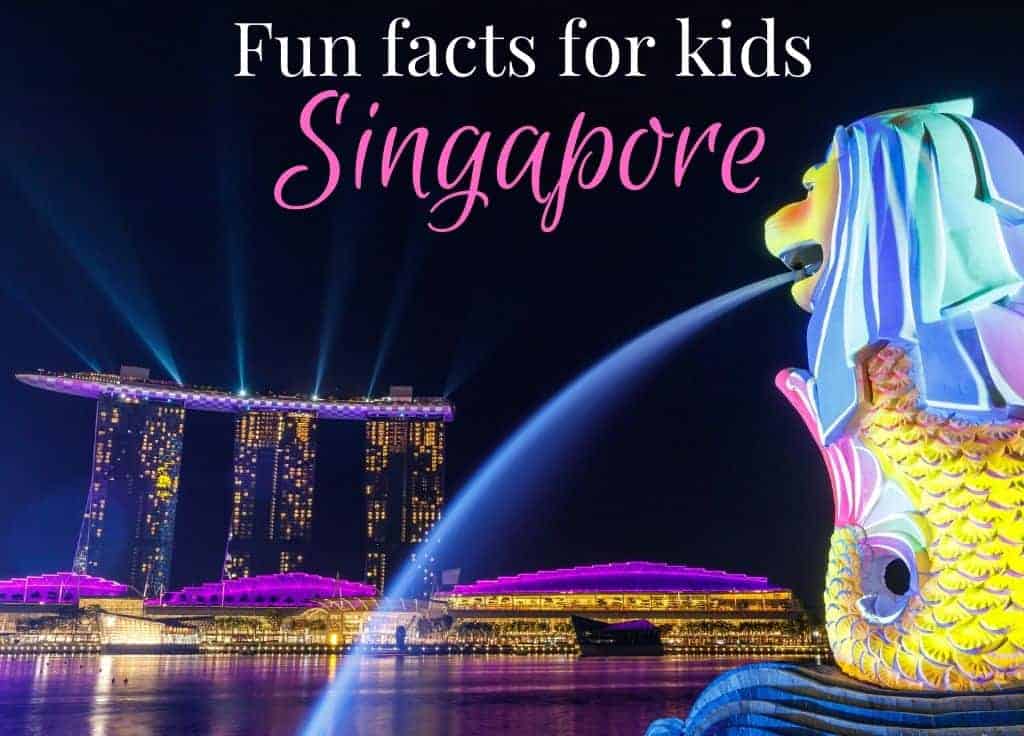 Singapore is a great place to visit with kids. Get yourselves clued up before you go with our Fun Singapore Facts for Kids article.

Singapore is a fun little country with a culture and a history that’s unlike anything you’ve ever seen before. There are lots of interesting facts about Singapore here that you might not have known before.

What languages do they speak in Singapore? Who discovered it? What does its flag mean? And what is a merlion anyway? These are just a few of the fun Singapore facts you’re about to learn.

You may also like: 50 Things to do in Singapore with kids.

The whole country is one big island, plus a lot of little ones.

Singapore is an island country that can be found off the coast of Southeast Asia. It consists of 63 islands in all, but most people live on the biggest one. It’s connected to the mainland of Malaysia by two bridges.

Singapore is a city-state.

Singapore is one of the only true city-states in the world today. That means the whole country is basically one big city! They have their own currency and even their own military.

Their colorful flag actually has a deeper meaning.

The Singapore flag is red and white with a crescent moon and five stars. The red symbolizes brotherhood and equality while the white stands for purity and virtue.

The crescent moon symbolizes a young nation on the rise, and the stars stand for their five most important virtues. Those are democracy, peace, progress, justice, and equality.

Most of the country practices Buddhism, but not all.

33-percent of Singapore’s population is Buddhist. However, there are also many people who practice Christianity, Islam, Taoism, and Hinduism.

There’s a lot of people in a little space.

Singapore only has a total area of 700 square miles, but it’s home to 5.6 million people. That makes it the second-most densely populated country in the world.

They have a World Toilet Day.

Singapore’s first resolution when they became part of the UN was to make every November 19th World Toilet Day. That resolution was supported by 122 countries. This was done to raise awareness since some countries don’t have toilets.

It’s actually a crime in Singapore to not flush a toilet after you use it.

They also have a law against peeing in elevators.

Some elevators in Singapore actually have a Urine Detection Device that stops the elevator if it smells pee!

The official languages of Singapore are English, Chinese, Malay, and Tamil. Half of the country speaks Chinese while 30 percent speak English.

They have one of the world’s highest observational wheels.

The Singapore Flyer is 165 meters tall. That makes it the second-highest observational wheel in the world.

Their national symbol is a merlion.

You might be asking, “What is a merlion?” A merlion is a mythical creature that’s kind of like a mermaid. It’s half fish and half lion. 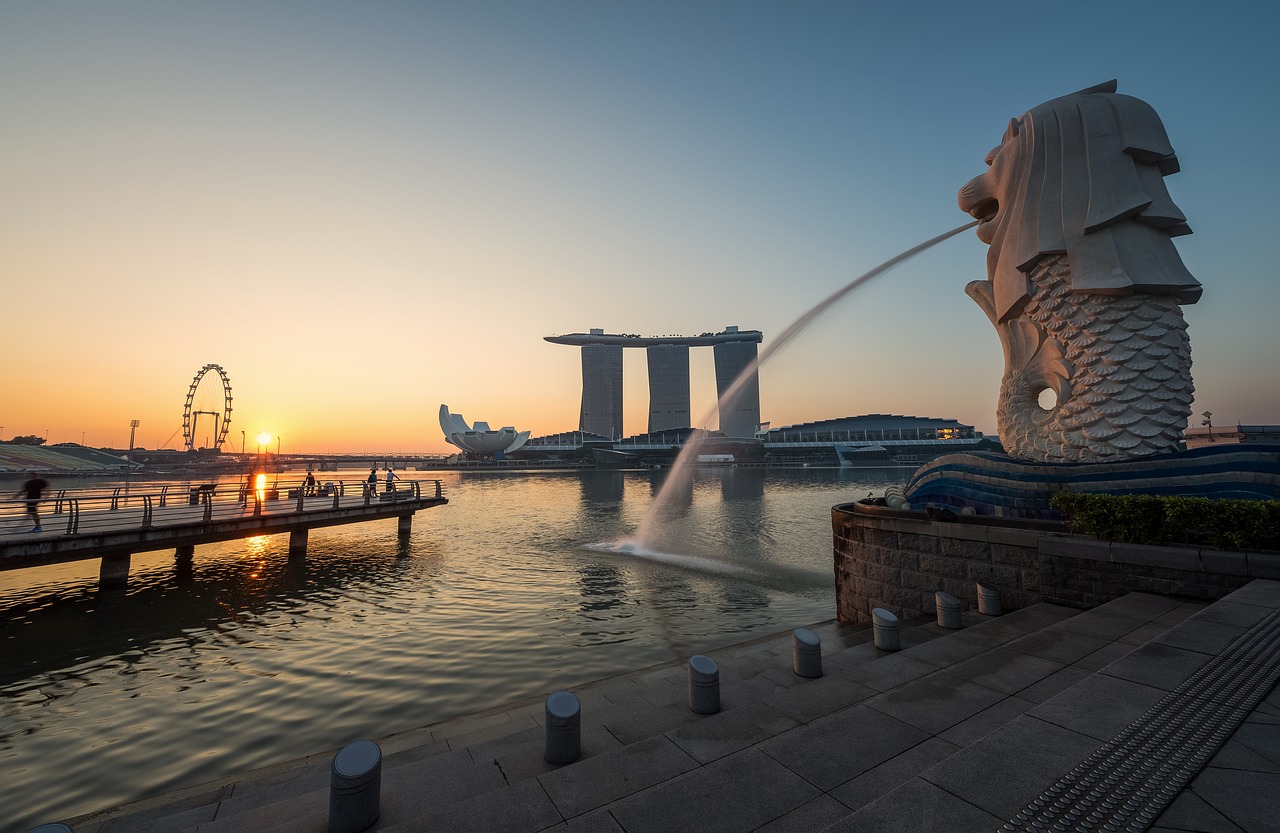 Singapore comes from the Sanskrit word “Singapura”, which means “Lion City.” The name came from a Sumatran prince who ruled the country in the 14-century. One day, the prince encountered a lion for the first time while he was hunting.

Or at least, that’s what he thought.

Lions don’t actually live in Singapore. The prince thought he saw a lion, but it was probably a tiger.

Its early history is a mystery.

Humans probably settled these islands as early as the 2nd century CE. Unfortunately, we don’t know very much about its early history. A Greek cartographer named Claudius Ptolemaeus wrote that it might’ve been an important trading location.

It began as a British Colony.

Singapore was originally found by Sir Stamford Raffles, and it became a British colony in 1819. The islands were controlled by the British until World War II.

But they were occupied by the Japanese during World War II.

During World War II, Singapore became occupied by the Japanese after a bloody, violent battle known as the Battle of Singapore. The British Prime Minister, Winston Churchill, called this defeat the worst disaster in British history.

Singapore had a completely different name for a short time.

While Singapore was occupied by the Japanese, they renamed it Syonan-to. That means, “Light of the South.” It became Singapore again after World War II.

It finally became its own country in 1965.

The people of Singapore wanted independence after World War II. However, Britain was afraid it was too small to govern itself and they became part of Malaysia for a few years.

In 1965, Singapore finally became its own country and National Day is celebrated on 9th August every year in commemoration.

One of their islands has a funny legend surrounding it.

According to legend, a frog, a pig, and an elephant all raced to see who would reach the shore of Johor first. When neither of them won, they all turned into rock and became an island. That island is Pulau Ubin, one of Singapore’s islands.

It’s a great place to do business.

According to the World Bank, Singapore is the easiest place to do business in the entire world.

In the 1960s, Singapore would’ve been a tough place to live. It was full of slums and gang warfare. Today, it’s one of the wealthiest countries in Asia. Some people say no other country in history has developed this quickly.

People in Singapore are pretty honest.

Most of their money comes from electronics.

Electronics, chemicals, and pharmaceuticals are their main exports.

However, they have to get their food and water from other places.

Singapore doesn’t have very much of its own food and water. These have to be imported from other countries.

Almost everyone in Singapore has a job.

You may also like: The Best Family Hotels in Singapore.

Best Things to do in Madrid with Kids

How to Take Virtual Field Trips from Home 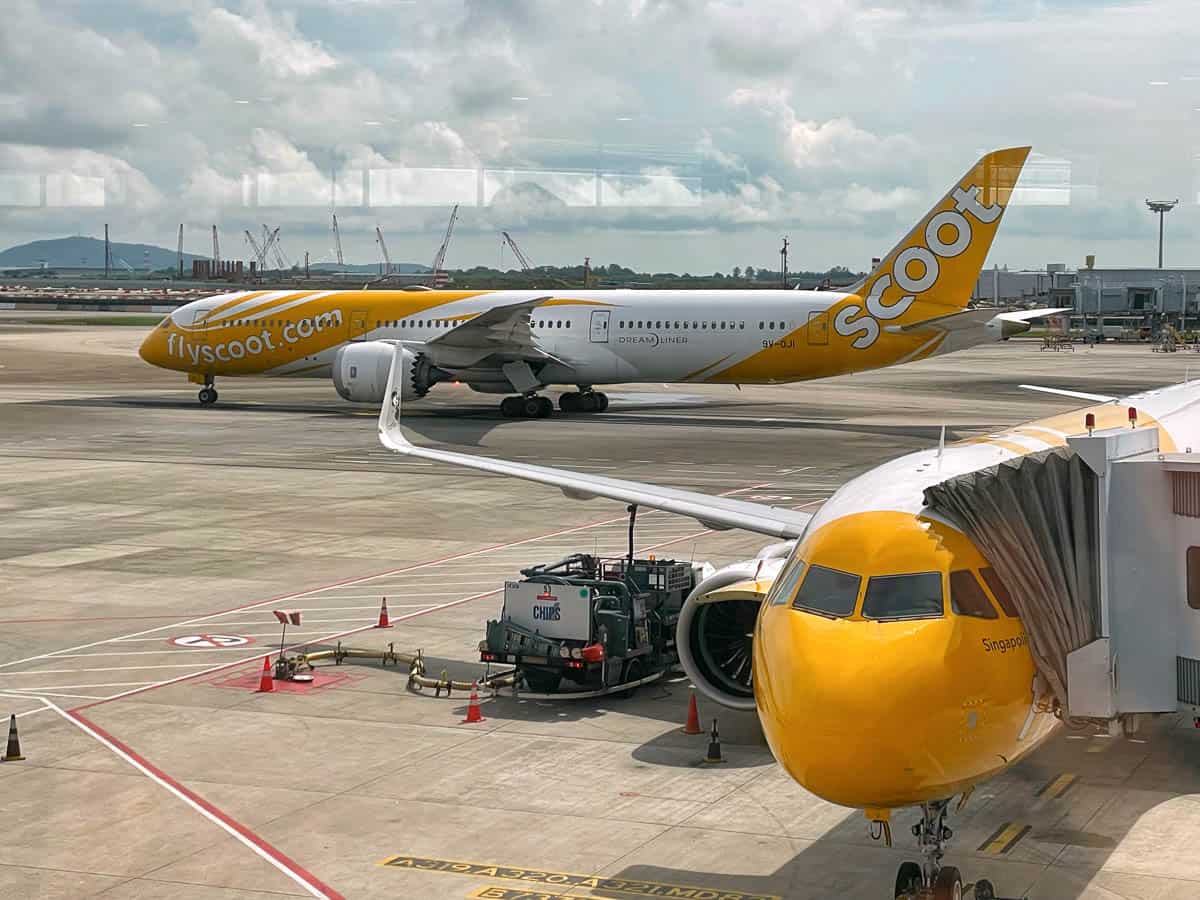 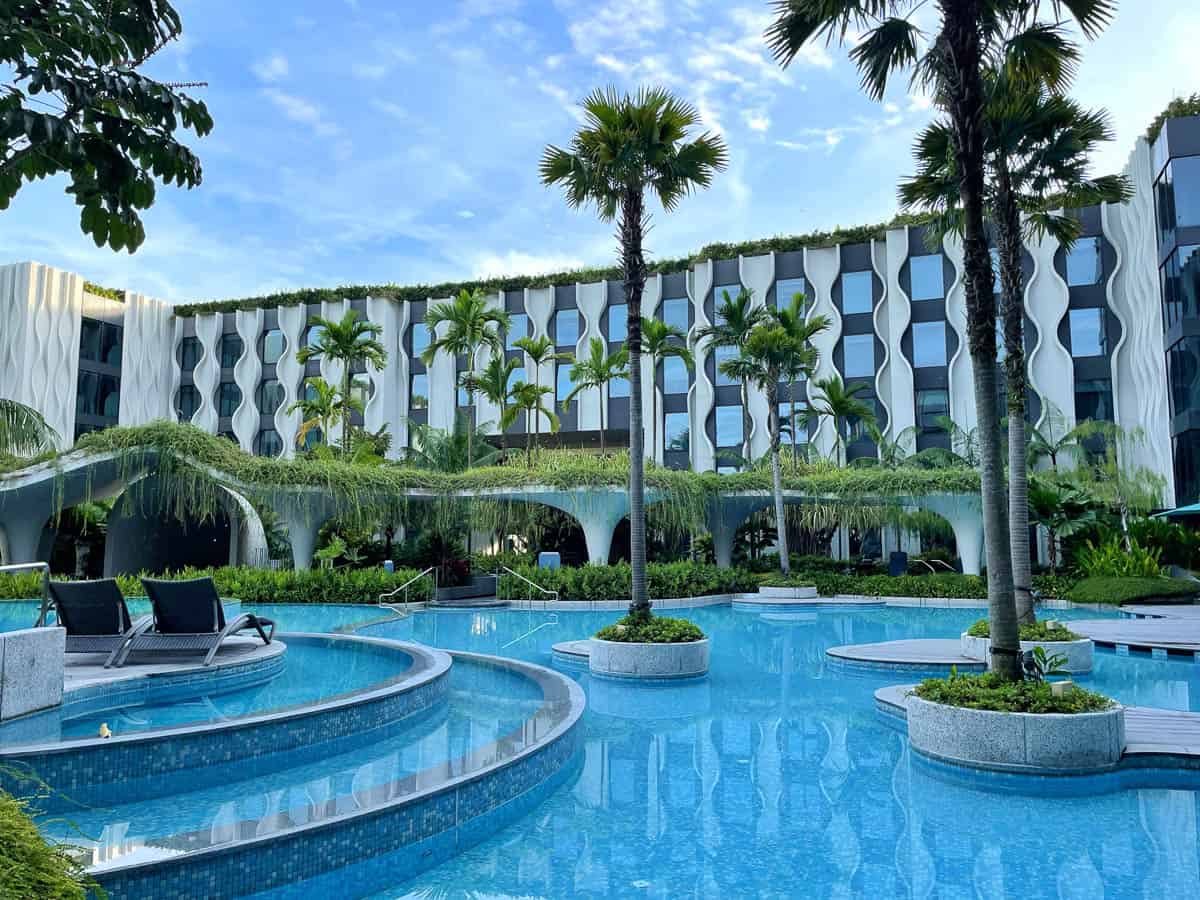 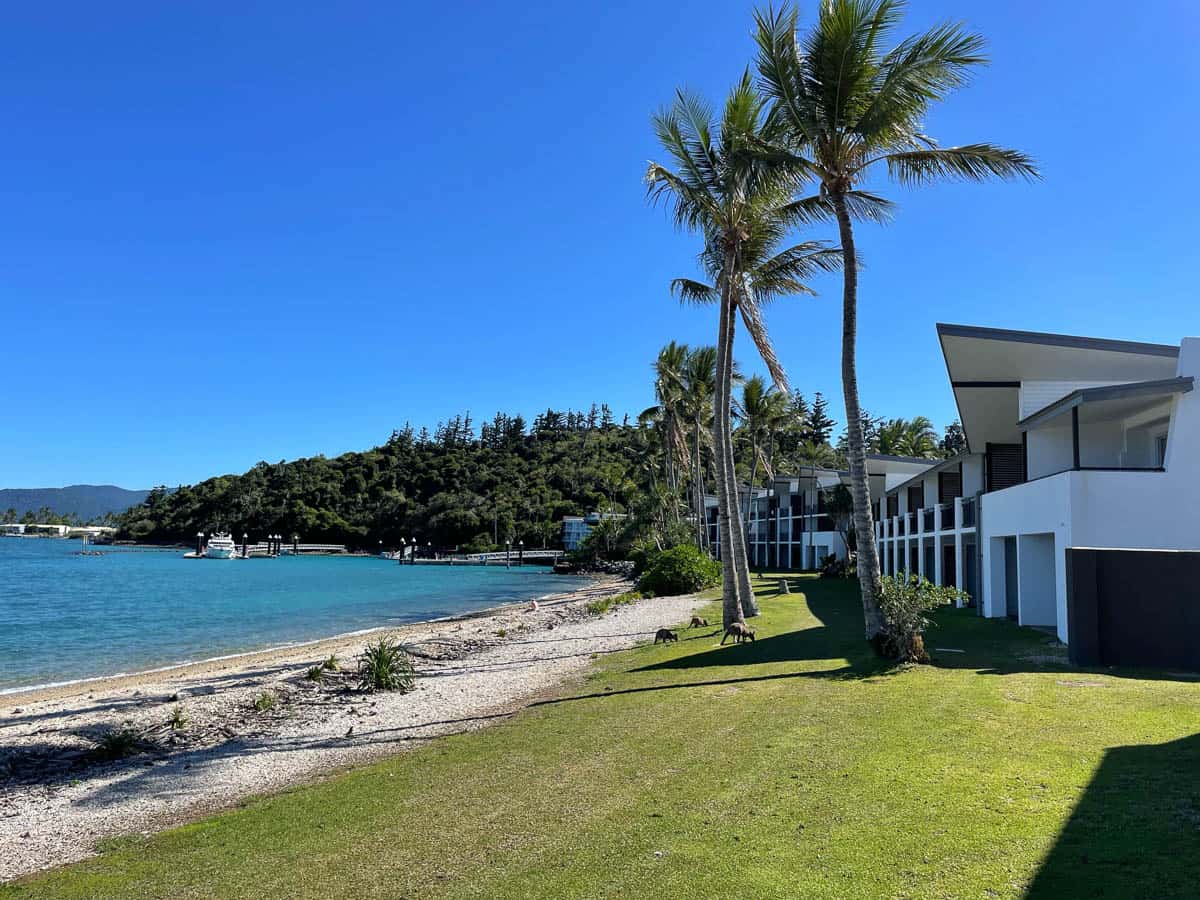